Workplace conflict happens in every organization. But if these conflicts aren’t resolved timely, then there are serious consequences for all – organization, leadership and employees

Workplace conflict impact employees and employers in many ways. It can lead to decreased productivity, lower morale, and increased stress levels. It can also lead to absenteeism, turnover, and legal issues.

It’s duty of every leader and manager to first understand causes of conflict at workplace and then have a plan in place to deal with conflict in a constructive way.

Though conflict refers to only negative consequences but there are few positive outcomes of conflict.

Let’s discuss in detail what are negative and positive consequences of workplace conflict.

Negative Consequences of Conflict at Workplace

Following are some negative outcomes of conflict at workplace:

When there is a conflict then employees spend their precious time in managing that conflict. They involve in gossiping, taking sides and playing politics at workplace.

This all consume their positive energy and they start losing their focus on tasks at hand which ultimately leads to reducing their productivity.

Conflicts affect morale and motivation of team members. If conflicts remain unresolved, then employees naturally feel stressed out and unable to focus on their job.

When conflicts linger on for longer period of time then employees feel uncertain about their role and the future. This mental state is main cause of their low morale.

Another down side of conflict and low morale is that employees with low morale are frustrated and they are more prone to produce further conflicts at workplace.

Employees who experience continuous conflicts at workplace eventually decide to leave organization. Out of frustration and mental stress, they take this decision to get rid of toxic situation.

Organizations face a huge loss when leaders or senior managers quit as a result of unresolved conflict. This serves as a serious blow to organizational reputation and performance.

Workplace conflict can lead to increased absenteeism as employees take time off to deal with the stress. They feel burn out due to continuous conflicts at workplace. They also feel helpless to resolve conflict and start to avoid unpleasant and toxic workplace environment caused by conflict.

Conflict at workplace has adverse effects on well-being and especially mental health of employees. They may feel symptoms of headache, lack of sleep, loss of appetite, anxiety and depression.

Team members feel stressed out when they are stuck and unable to see solution to lingering conflicts. One research study found out that employees who says that workplace conflict are resolved through discussion are less likely to experience negative health outcome. And there are increased stress levels among those who say that no attempts are made to resolve conflicts at their workplace.

Conflicts are costly too. Organizations which are unable to resolve workplace conflicts have to bear financial loss. Research conducted by CPP Inc. in 2008 revealed that US employees spent 2.8 hours per week resolving conflicts and its financial cost is nearly $ 359 million.

Organizations have to bear extra cost on recruiting and training of replacement employees when there is high turnover due to conflicts. Organizations lose customers due to unresolved conflicts which bring financial loss and bad reputation.

Poor communication is also a result of unresolved conflict at workplace. When employees are constantly arguing and fighting in workplace then they lose their ability to communicate properly. This cause misunderstanding, mistrust and low morale which further make the situation worse.

Effective communication is key to performance. And failing to communicate effectively results into low productivity, turn over and financial loss.

When conflict is left unchecked or unresolved then it may lead to intense fighting and spark violence. It happens when employees are not heard and no serious effort is made to resolve the conflict.

If violence occurs at workplace, it brings huge legal, financial and reputational loss to organizations. Besides that, violence also has negative impact on physical and mental health of employees and it also affect morale and productivity of employees.

Conflict at workplace has some hidden benefits and positive consequences.

Let’s check out what are these:

When employees are committed to resolving their conflicts then they sit together and find new ways to solve conflicts and problems. They are challenged to revisit their old view points and original position. This leads to spark creative thoughts in order to find unique solutions.

Therefore, conflict has a blessing in disguise that it makes employees more creative and enhances their ability to find solutions of their problems.

Employees when sit together to resolve conflicts then they better understand each other’s point of view, feeling and unique perspective.

Since most of conflicts happen due to difference in opinions and personality clashes. Therefore, if team members develop and learn empathy then it would help them to reduce likelihood of conflicts in the future.

Conflicts provide employees with an opportunity to express their true feelings and emotions. It’s important that emotions especially negative feelings of mistrust, grievance, anger and fear should be given a chance to vent out time and again.

If these emotions and not expressed timely and properly then it may trigger in an unexpected way which cause greater damage. Their frustration should not be built for longer period of time.

There is less chance of violence if employees express these emotions during their conflict and if this expression doesn’t cross a certain limit.

It is usually observed that conflicts at workplace produce new leadership. Conflicts many a times push those silent team members into a situation where they start to demonstrate their leadership skills.

This happens when potential leaders are given opportunity to listen to conflicting views and arguments. They bring fresh perspective to resolution of conflicts and make their presence felt. And out of this situation they emerge as strong leaders who are capable to lead their team especially in tough times.

Conflict brings team members together and give each other an opportunity to understand each other’s point of view and opinions. It helps to identify where communication is failed and where misunderstanding is developed.

Conflicts at workplace impact employees and employers in many ways. There are range of negative consequences of conflicts from low productivity, morale to mental health and financial cost. But the truth is that even though conflict is viewed as negative but there are positives consequences of conflict. If managed timely and effectively, these positives can be utilized to make teams stronger and more productive. 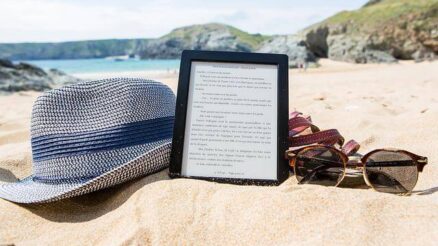 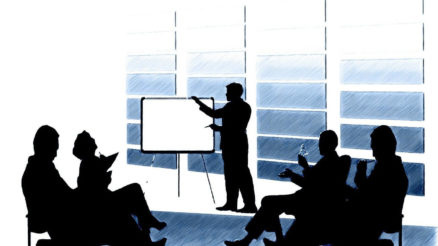 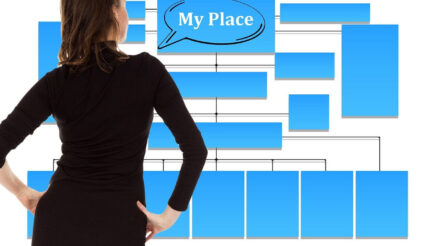