In organizations, the position of middle managers is so unique and powerful that they can make or break change idea. They have ability to share vision of change with senior management; but, on the other hand, they are the ones who are apprehensive about uncertain outcome or failure of change.

Because of their unique position they can rasie questions on vision of senior management about change and they can be easily influenced by the workers who are staunch opponents of change. Being at the middle, they can go either way.

Middle managers are supporter or blocker of change?

Senior management usually envisions change in their organizations. They not only envision it but also take strategic decisions on implementing it and they take lead on each step and process of change management. But it is always middle managers who take organizational change to workers and customers at same time. They have better understanding and knowledge about ground realities. They are quite familiar of business methods so no one implement change better than them.

According to this research published in Harvard Business Review, middle managers play key role in execution of organizational change due to four factors. First, they have ability to come up with an change ideas. Second, they enjoy far better social connections with the workers who are equally important stakeholder for any change to implement successfully. Third, they have a better understanding of employees mood and emotions and know how to influence them. And fourth, they know how to proceed especially if organization is stuck with barriers of change.

On the other hand they are great source of resistance to change. If they are not properly consulted or they don’t buy the idea of change then they tend to show active or passive resistance to change. There may be some other reasons when they oppose change. In either of case, middle managers role is essentioal in change process.

Since middle managers are more involved in operational management so they focus more on the present rather than the future. This also hampers their ability to see beyond operarations especially the future of their organization in next ten years.

They become less imaginative to see the results of long-term growth and they are more interested in achieving immediate results. With this mindset, middle managers usually become powerful blocker to idea of change. They think that working on change is complete waste of time and they will lose what they have in their control.

Middle managers are commonly known as as “frozen middle”. They are extremely conservative when it comes to using new strategies and plans to take their organization to the next level. They hesitate to experiment new things and compromise on their creativity and providing out-of-box solutions. They are afarid of losses or failure and are only concerned about profits. This approach makes them less receptive of new ideas especially when it about change. As a result of this, they tend to resist change and try their best to block change actively or passively.

3. Fear of losing their job

Fear of losing job is perhaps one of the main reason for middle managers to resist change. Since they run and manage day to day operations so they are more accountable to senior management. If change is not working and innovative ideas are not yielding results then they think they will be asked first about this.

If an idea that is approved by a middle manager fails to give the desired outcome, the decision-making power of that middle manager would be questioned first of all. He will be considered incompetent. This makes them uncomfortable about change. And they do not want to risk their reputation and become very hesitant about change.

4. The feeling of loss aversion

They believe that it is their prime responsibility to protect their organization from risky change ideas which could end up failing and damaging their reputation. Middle managers think that any failure would be treated far worse than benefit for a success.

5. They aren’t trained for change

Organizations normally invest very little in capacity of middle managers to embrace change. They are so busy in running operations and managing daily tasks that they are unable to anticipate change.They are oblivious of external environment and what is happening in business world; what and how new technologies are emerging and how these are going to affect their organization and their role.

There is no as such training programs which are designed to make middle managers ready for change management. With this limited capability and capacity, it is very natural that middle managers become blocker of change instead of being supporter.

Since middle managers are involved in hiring and recruitment of human resource, they follow same conservative approach and become reluctant to embrace fresh talent with new ideas and innovation. They tend to hire those individuals who have a track record of keeping operations intact by following conventional working methods.

They also hate hiring diverse team as they are apprehensive about daily results. And they donot want to experiment new talent. But in this way, middle managers deprive their organization of chance of getting new talent on board who can do wonders in the future.

It is also a mistake on the part of senior management who doesn’t involve middle managers to take their input on strategic decisions. This is the area which is soley left to senior management. Consequently, when change becomes inevitable then cracks begin to apprear and middle managers show resistance to embrace change. They refuse to believe that if the future of organization is not secured then their own future in not guaranteed. 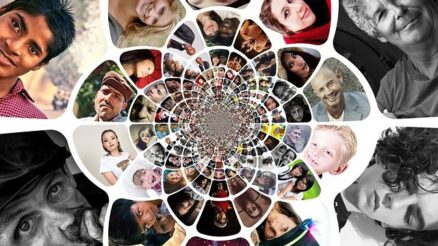 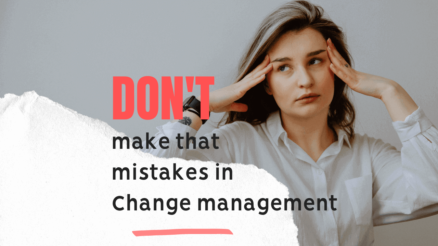 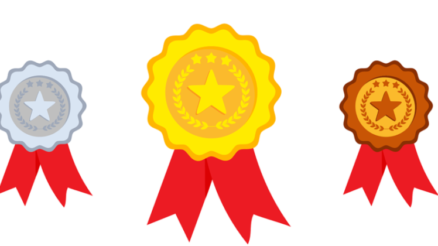