56% of the managers believed that resistance to change is the biggest barrier to implementation of successful organisational change. This striking finding of a recent survey conducted in one of the largest corporate organizations of Singapore shows that why it is necessary to understand resistance to change and how we can overcome it to implement change.

What is resistance to change ?

Many scholars metaphorically explain resistance to change through the following two fundamental concept of Physics:

Resistance to change is an act of opposition or unwillingness on the part of employees towards a desired change. Resistance to change appears in many forms and shapes. It can be open or hidden, organized or disordered, smooth or disruptive. It is a complex phenomenon. Therefore, it is always important for change leaders to have complete understanding of resistance to change.

It is natural to resist change when an employee does not have answer to a basic question that what’s in it (change) for me. There are two possibilities: either that employee has no answer to this question or he perceives that change as a threat to his present position. In both cases the result would be grief, frustration and resistance.

This kind of beliefs are based on employees’ perceptions about organizational realities. These perceptions are subjective and there are chances that these may be contrary to facts. These can be true or false.

This kind of beliefs are based on judgmental value given by employees to organizational realities. Due to these beliefs, employees make a comparison of good and bad.

This kind of beliefs are basis of predictions which are made by employees about organizational future. These beliefs are formed by past and present knowledge, true and false perceptions of employees.

Values comprises of what individuals consider important in their life. A clash between individual values and desired change may trigger resistance among individuals.

The theoretical model of resistance to change

Kurt Lewin is the first scholar who best explained resistance to change through his famous work known as Force Field Analysis.

Lewin explained that there are multiple factors which are working equally in favour and against change. These factors have power to drive or reject the change initiative.  If an

Lewin presented 5 steps to conduct this analysis to find out and overcome resistance to change. Let’s find out what are these five steps:

In some cases, coercive decisions might work well. But when it comes to change, coercion increase resistance. It is very natural that individuals react and resist when they are forcefully asked to do something.

Any powerful organization or management can only temporarily overcome resistance by force. Resistance may go underground but it can appear again in unexpected ways.  Therefore, the coercive strategies to overcome resistance have always negative impacts on change initiative.

Is resistance to change is good ?

Resistance to change is not always damaging. Some scholars and practitioners are of the view that when resistance appears it is a positive sign that change is on its way. Resistance has the potential to prevent implementation of weak and ineffective change ideas. Resistance gives opportunity to change leaders to listen opposite perspective and critical feedback.

There are five ways in which resistance to change can be good for implementation of change initiative: 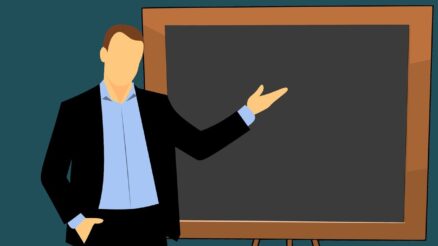 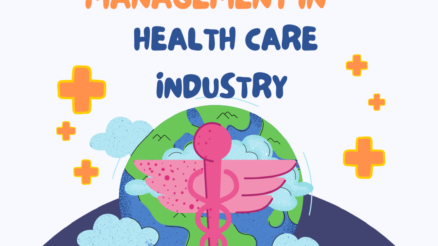 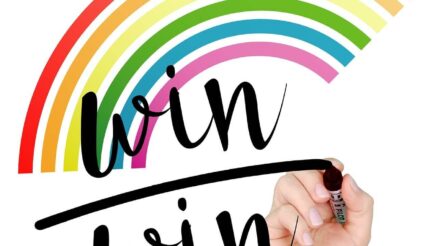