Ice Berg Model of Change Management explains that more often than not managers narrowly define only three factors of change and these are: cost, quality and time. The author says that these are issue management. And these are the only tip of iceberg. These are only 10% of change happening in organization and 90% of change is below the iceberg.

Below the tip, the real mountain of iceberg exists. Similarly, in case of change management, there are many hidden problems which managers often ignore and which cost them a failure in implementation of change.

Iceberg Model of Change Management explains further that there are four types of people which are hiding under the water and are part of larger portion of iceberg.

These four types of people are:

Following are the two approaches of management which helps in managing four types of people:

The critical people for managing change are: Opponents who have negative attitude and behaviour towards change and they can spoil the entire initiative of change. They need to be handled by management of perceptions and beliefs to change their minds and gain their support in favour of change.

Similarly, Hidden Opponents, have negative attitudes towards change but they are supporting change superficially. Such type of people can also be managed by management of perception and believes.

Potential promoters have a positive attitude and behaviour towards change but they are not fully convinced but can be a great support. By using Power and Politics Management they can be fully roped in support of change. 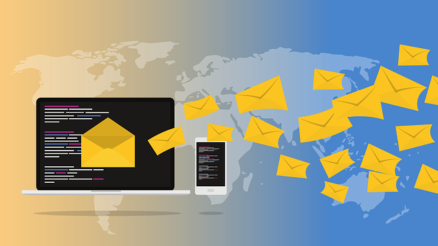 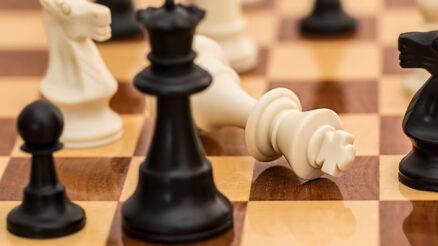