Every time we walk into a workplace, grocery store, or restaurant, each of us is making assumptions about the other person because of their age.

Although our society is gradually trying to move away from this way of thinking, ageism is still very evident in many different aspects of life.

In this article, we’ll discuss examples of ageism and different types of ageism occur at workplace.

Ageism is the stereotyping, prejudice, and discrimination against people based on their age. Ageism can affect all age groups, but its most commonly directed toward older adults.

WHO defines ageism as it is the stereotypes (how we think), prejudice (how we feel) and discrimination (how we act) towards others or oneself based on age.

Ageism is pervasive and entrenched in our society. And it’s a reality of every workplace. It has variety of negative impacts on organizational culture but most important is that it damages diversity of workforce.

It’s important for business leaders to know advantages and disadvantages of ageism and how to prevent it to make their organization more inclusive and diverse.

Examples of ageism at workplace

But here are some real examples of ageism at workplace:

Ageist practices are common in human resource policies of organizations. Mostly these are found in hiring policy. For instance, an organization might have a policy of only hiring employees who are under the age of 30.

An organization might have a policy that only employees under the age of 40 can be promoted to management positions.

A typical stereotype at workplace is that older workers are slow in completing their job. Similarly, they have low productivity due to their age.

Although there is a little research which supports this claim.  But this is true that younger employees are better in terms of physical strength and speed.

But older employees can use brain effectively. They are better at processing information because their brain has stored various experience and set of knowledge.

It’s like younger employees can run fast but older ones know short cuts. And they know how to win.

Another myth about older employees is that they are unable to embrace new technologies and especially social media.

But there is no research evidence available to support this myth. Even research tells otherwise. Older workers with experience are more adapters to new tools and environment and working culture.

Age doesn’t restrict you from learning new things. It’s attitude towards learning that determine whether any employee will adapt to new technologies and working methods.

They tend to be more sick

Many people would argue that older employees tend to be more sick and take more off time. This is true but on the other hand there is less tendency of taking casual off-time in older employees.

Another positive aspect about older employees is that they are careful and they follow guidelines and policies of occupation health and safety. Due to this they’re at lower risk of being affected by workplace hazards.

We’re so casual in our daily conversation that we actually don’t know what is being said is actually an ageist comment or joke.

Every employee – old or young- should be given orientation to understand what is ageist jokes and remarks and why these should be avoided in routine conversation.

Older employees should file a complaint with human resource office or being the issue to his/her supervisor.

Types of ageism at workplace

Following are some key types of ageism at workplace:

It is the prejudice and discrimination that an individual experiences in their daily life. For example, if an older employee is given a role which demands using of advance technology. People generally start questioning it that why he/she is not suitable for this job even without assessing his/her level of skill.

The discrimination that’s built into social systems and institutions, such as healthcare, employment, and housing.

This is when people of different age groups are treated unequally according to their workload.

For example, younger employees may be given more responsibility or opportunities for advancement than older employees.

This is when people of the same generation discriminate against each other based on age.

For example, younger adults may make assumptions about older adults that they are unable to use new technologies or are unproductive.

This is when women are discriminated against based on their age. For example, women may be passed over for promotions or paid less than their male counterparts.

This is when men are discriminated against based on their age. For example, older men may be assumed to be unable to do physically demanding jobs.

Women and ageism in the workplace

Women are especially vulnerable to ageism in the workplace. This is due in part to the fact that they have historically been paid less than men and often have fewer opportunities to accumulate retirement savings. In addition, women tend to live longer than men, which means they are more likely to experience poverty in old age.

Ageism can manifest in a number of ways in the workplace. For example, employers may be more likely to hire younger workers over older ones. They may also give preference to male employees over female employees. Ageism can also result in workers being passed over for promotions or being given less challenging assignments.

Ageism is a form of discrimination that can have a negative impact on a person’s career and earnings potential. It can also lead to feelings of isolation and devaluation. Women who experience ageism in the workplace may find it difficult to obtain and maintain employment. This can have a serious impact on their ability to support themselves and their families.

Ageism is rampant at every workplace. It takes toll on mental health of employees. Every employee must need to understand what does ageism entails, how does it present itself at workplace and how it can be avoided. By knowing what forms of ageism exist at workplace, business leaders can actually help to reduce it and take control of it. 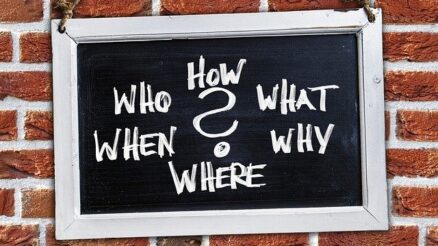 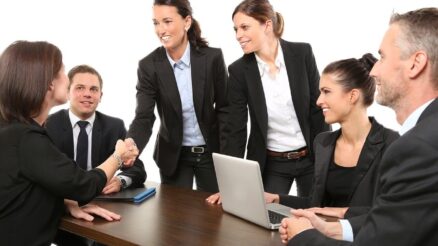 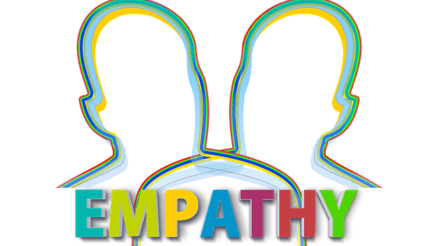