There are eight types of resistance to change:

Let’s find out each of these eight types of resistance to change.

There are inherent organizational factors which caused resistance to change.  Organizational structure, power dynamics and culture are biggest sources of resistance.  Some of these can be explained as:

Culture – When organizational change threatens culture, values and norms of organizations then employees tend to resist such change.

Change in Power– When organizational change poses a challenge to power of one department over others then there is a resistance from that department.

Change in Operational Procedures – When employees feel that organizational change will altogether replace old operational procedures with new ones then they resist that change because they want to keep working with old procedures .

Strict Hierarchy Organizations with large structure and strict hierarchy often resist change. It is always hard to implement change in large structures where employees tend to think in a specific way and they like to maintain status-quo.

Group level resistance refers to when people gather together and raise their common voice in an organized manner. This kind of resistance is very common. The common actions taken by group is considered usually serious threat to organizational change. Employees unions and associations are classic example of this and these kinds of groups are real challenge to change initiative.

People can resist change at individual level without taking collective actions. There can be two kinds of individual resistance. First, a strong individual who resist openly through challenging and criticising change. Since this kind of individuals show open resistance so it is easier for management and change leaders to deal with his/her resistance.  They should first know the reason like whether individual feels insecure or uncertain about change or lacks understanding of change or is it his/her habit to resist anything new.

Second, there are individuals who don’t have power or influence and they resist overtly. There will be obvious signs and symptoms to resistance to change.  For example, there is more absenteeism, gossip or low productivity etc. If change leaders spot any of these signs they can easily find out individuals who resist change.

Active resistance refers to when employees are opposing change actively. Its signs and symptoms are very clear like there is increase in absenteeism and employees can go on strike.  This type of resistance also indicates large number of employees taking active part in resistance.  They openly speak in meetings against the change and other communication channels available to them. Change leaders should respond proactively to overcome and manage this type of resistance.

Passive resistance refers to negative emotions towards the change. The signs and symptoms are not very obvious and change leaders should be very vigilant to spot this type of resistance. and opinions regarding the change. Employees usually show and express their agreement and consent to change but they are reluctant to implement it. They use delaying tactics and other covert means to express their resistance.

Aggressive resistance refers to actions that actually spoil or eliminate the change initiative. Signs of aggressive resistance may include violent protest against the change. If this type of resistance to change is not addressed at the first hand, then it can become very dangerous with very negative impacts for organization.

Covert resistance is deliberate resistance to change and no one is open and on the front to claim responsibility of resistance. Employees show that they are comfortable with change but in fact they resist without being open about it.  The biggest challenge for change leaders and management in this type of resistance is to rightly identify who are behind this resistance.

Overt resistance refers to when employees don’t hide and they openly challenge the change initiative.  Usually when employees are united to raise their voice and concerns about change, they don’t feel hesitant and reluctant to come forward speak against change. They have strong reasons and arguments to support their resistance. From the change leaders perspective, it is always better to know who are against change and why so that they can address their concerns and execute change successfully. 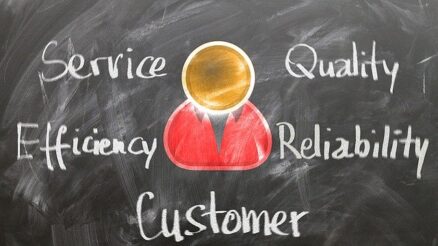 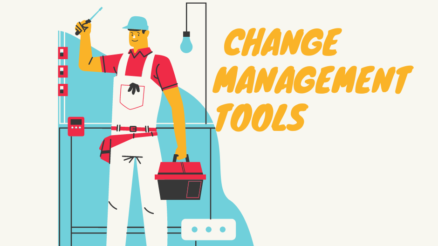